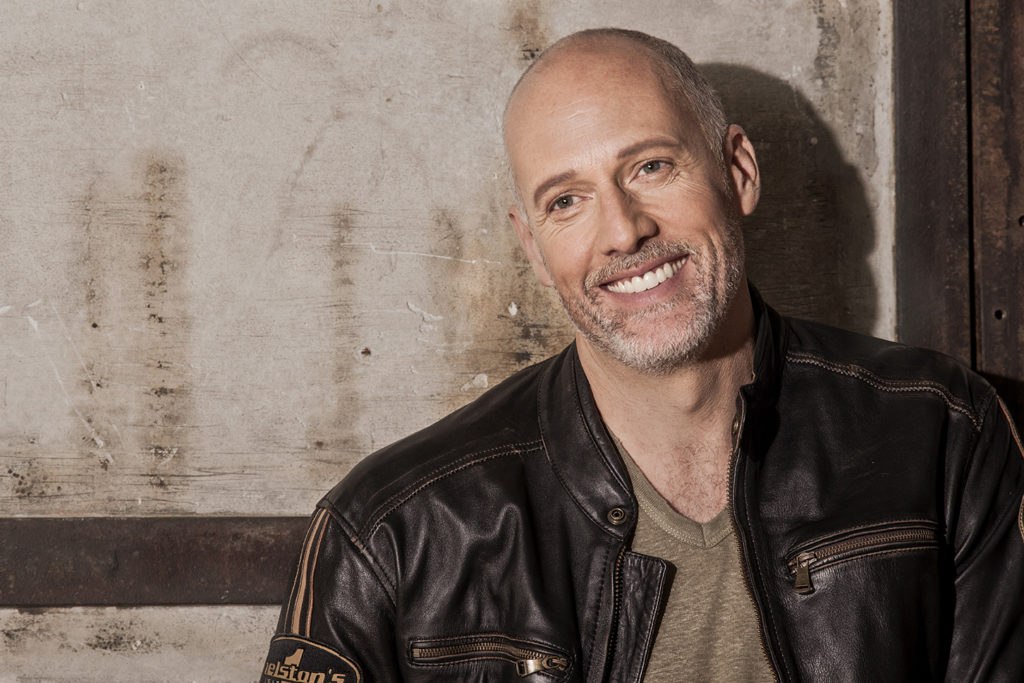 Check the dates on his schedule, some of them will be disclosed in a few weeks .

This a very rich new season , with many new roles as well as favourites.

Early start with Beethoven’s 9th Symphony conducted  by Alain Altinoglu at Europa Open Air in Frankfurt will be followed by Méphistophélès in La damnation de Faust at the Berlioz festival with the Orchestre du Capitole conducted by Tugan Sokhiev.

Verdi will be at the center of his season starting with Sparafucile in Rigoletto at the Hongkong opera conducted by Paolo Olmi , followed by Verdi’s  Requiem concerts in the emirates, and Filippo Secondo in Don Carlos , this time in the original french version, in  the Saarlaändischen Staatstheater, conducted by Sebastien Rouland.

An exceptional musical event will be the world scenic première of L’Ange de Nisida from Donizetti at the eponymous theatre in Bergamo conducted by Jean-Luc Tingaud and directed by Francesco Micheli .

At the end of the season, Paul will return to the Glyndebourne festival for Poulenc’s dialogue des Carmélites as the Marquis de la Force, Directed by Barrie Kosky and conducted by Robin Ticciati.