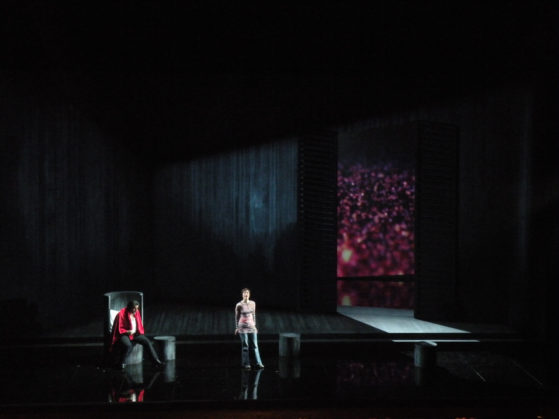 From the 28 of January, Paul Gay jumps in a production of Pelleas et Mélisande in Oviedo, conducted by Yves Abel and directed by René Koering, also Starring Anne Catherine Gillet and Edward Nelson 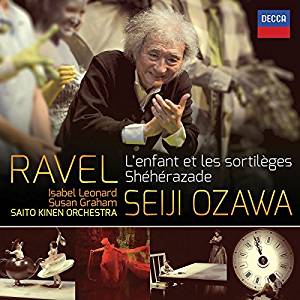 Paul returns to the Berliner Philharmoniker for another rendition of Ravel’s L’enfant et les sortilèges, conducted by Mikko Franck who steps in for the sadly too ill maestro Ozawa.

A new role debut as Ramfis at the Hong Kong in a Jean-Louis Grinda new production of Verdi’s masterpiece Aïda . 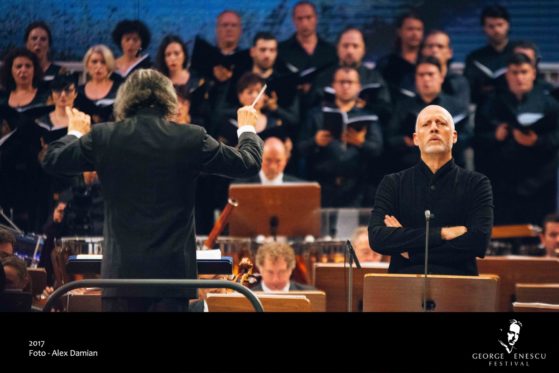 “Singing the title role of Oedipe, Paul Gay seemed tireless. From the lyricism of the second act to the full throttle drama of the third, right through to the final, glorious apotheosis, his dark baritone rang through the auditorium. Throughout the opera, there was a real sense of character development, an already conflicted man thrust into the most tragic and dramatic circumstances.” 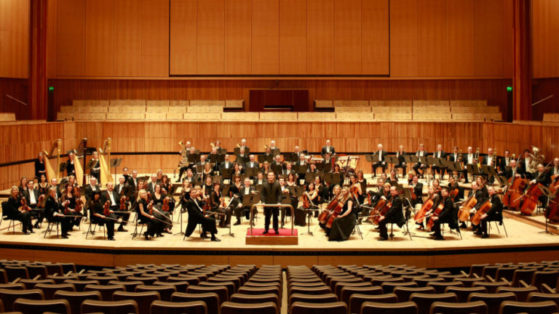 Paul will have a Major Debut in the title role of Enescu’s Oedipe at the Bucarest Music Festival and at the royal festival hall in London with the London Philharmonic Orchestra conducted by Vladimir Jurowsky on the 2nd and the 23rd of September.

‘I have defeated Destiny! I have defeated the Gods’. The myth of Oedipus is almost as old as Western civilisation, and in George Enescu’s operatic version the story of a great king doomed from birth by an implacable Fate is both timeless and shatteringly urgent. When the Royal Opera staged it in 2016, critics hailed it as ‘spellbinding’; for this performance Vladimir Jurowski has assembled a fine cast that includes Sir Willard White, Paul Gay, Christopher Purves and Ruxandra Donose plus two of Romania’s leading choirs. As we continue to explore the themes of the Belief and Beyond Belief Festival, Enescu’s powerful drama asks questions that can’t be ignored.

September, 2 at the Georges Enescu Festival in Bucarest. 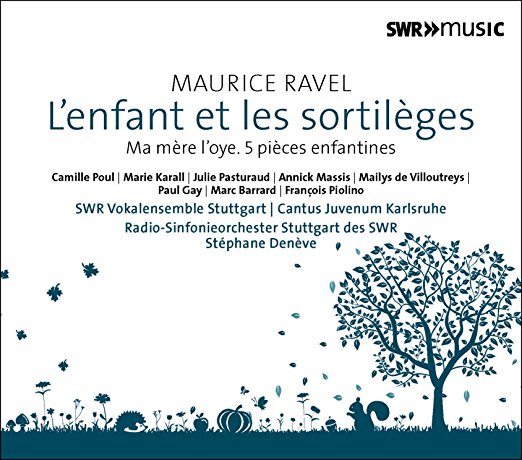 On a new CD release, Paul sings Le Fauteuil and L’arbre in this fantastic studio recording of l’Enfant et les Sortilèges from Ravel, conducted by Stéphane Denève with the Stuttgart Radio Orchestra SWR.